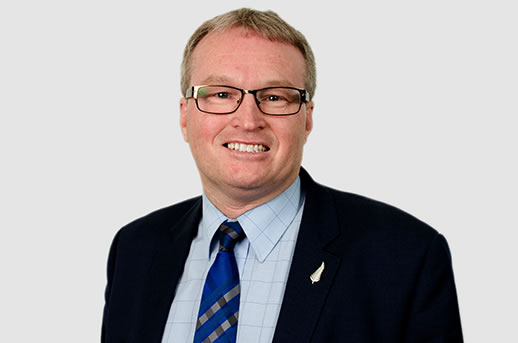 Life before Cameron & Co
It was at Roncalli College in Timaru that Chris first considered a career in the legal profession when, as part of the school debating team, he realised his well-honed debating skills could come in handy in the courtroom.

Chris was admitted to the bar in 1990 following the completion of his BA and LLB at the University of Canterbury. He started his legal career in Gore where he worked for seven years undertaking a broad variety of work.