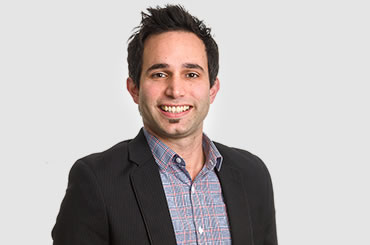 Life before Cameron & Co
Ari admits it was his mates who attracted him to the law; he needed a few extra papers to fill the gaps in his Computer Science degree and thought he’d join his friends who were studying law. It turned out that the law was a lot more attractive than Ari initially thought and his focus has been on his legal studies and career ever since.

Ari did complete that Computer Science degree, along with his LLB, in 2004. After graduating from the University of Canterbury, and being admitted to the bar, he joined Cameron & Company. He was appointed a partner in 2014.